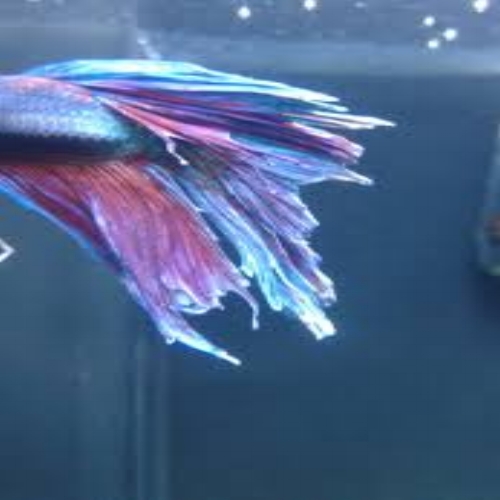 It happened so suddenly, you were watching your betta fish swimming around one day and you noticed that his fins looked a little off. Looking closer it’s apparent that your betta’s long fins are missing, frayed or maybe losing their vibrant color. If this sounds like a familiar scenario, your betta fish might be suffering from fin rot or fin loss.

What Is Betta Fin Rot? 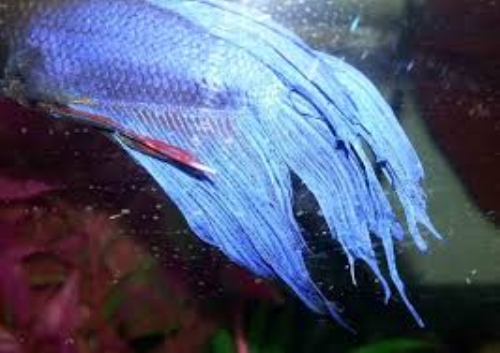 Fin rot is a common preventable aquarium disease seen in betta fish. Fin rot is usually caused by gram-negative bacterial or fungal pathogens. These pathogens are naturally present in aquarium water. Most of the time, if your betta fish is in good health, their immune system will protect them from these diseases. If your betta fish is in poor health, they are highly susceptible to fin rot due to their long delicate finnage.

Fin rot is actually very common among bettas. Most new betta owners keep their tank in poor water conditions. Things like an unheated tank, overcrowding, and uncycled aquarium can all cause an outbreak of fin rot. These stressors will add up, weakening a betta’s immune system just enough so that the bacteria and fungal pathogens can infect your fish.

What are some symptoms of betta fin rot?

Betta Fin Rot can be broken down into three main stages. This all depends on how long the betta has been infected. As with all infections the earlier you notice and treat the disease the better the outlook on the betta’s health will be. If left untreated, it’s possible for the fin rot to affect the betta’s body.

How Do I Treat Betta Fin Rot?

It depends at what stage the betta’s fin rot is in.  First off, if you think that your fish is in the mild fin rot stage, the best course of action, in my opinion, would be to step up on those water changes! Along with that, you might want to add some aquarium salt to the tank. If the fin rot is more advanced I would still recommend more water changes and salt. However, start thinking about using a medication as well.  Using meds can be tricky, I suggest that you always read and follow the directions of all medications that you might buy.

Try using medication like Bettafix or API Fin & BODY CURE. I only recommend medication as a last resort and if your betta has moderate to severe fin rot.

How Do I Prevent Betta Fin Rot? 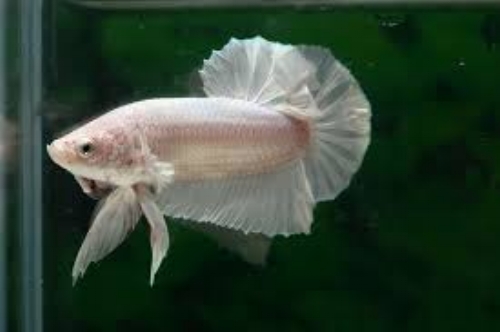 The best way to avoid betta fin rot altogether would be to reduce as many stressors for your betta fish. Things like correct tank size, a heated tank, cycled aquarium, a proper diet will all help prevent your betta fish from contracting fin rot.

While betta fin rot might be common for many new fish owners, it can be completely preventable if you provide your betta fish with a proper home. While betta fin rot will destroy your betta’s fins, it’s also possible that your betta might be suffering from fin loss. This is not caused by a bacterial or fungal infection but rather something else in the tank such as a powerful filter flow, sharp decor, nippy fish to name a few. If you suspect that your betta is suffering from fin loss, find what object or fish that is causing the fin loss and remove it from the tank.